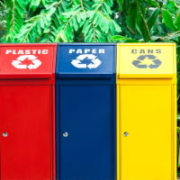 Fun Fact: Did you know that recycling first began in 1031 when Japan started reusing paper? Of course, the recycling process has evolved since and technology has improved, however, there are three main ways items are recycled.

Similar to how glass is washed, sanitized, and reused, so are plastics and paper. Plastics, glass, and paper go through a process that grinds, washes separate, dries, granulates, and compounds the items into the items they were, to begin with. This is called a closed loop.

However, these materials can only be re-purposed so many times before they lose their quality. This is called cascade recycling. For example, a plastic milk bottle that’s been recycled three or four times isn’t good quality anymore. It’s then processed into a thin film used for packaging or as apparel.

Chemical recycling takes the large molecules called polymers in plastics and puts them through one of three processes to restore them to their original quality. We went the extra step and broke down the three types of chemical recycling and their process, including:

This process uses heat without oxygen to break down the polymers into a kind of oil. In controlled conditions, this oil is similar to the petrochemicals from the petroleum industry used in making plastics, rubber, and chemicals.

This process is only used on plastics. It takes the polymers down to monomers. This doesn’t produce gas or oil but is a type of material used strictly for new plastics.

This process only works on plastics. After the plastic is melted, it is reused as energy to power electric machinery. Similar to the other processes, energy recycling is better than throwing away items into the general trash. It’s always a good choice to reduce and reuse when possible.

How Can You Do Your Part in Recycling?

There seem to be a number of reasons why people tend to not recycle their trash. Older generations weren’t taught how to recycle because environmental issues didn’t seem like an actual thing that was happening everywhere. Plus, there wasn’t nearly as bad a problem as there is today, especially throughout major metropolitan areas where trash litters the streets. In addition to not being educated about recycling, many people avoid the task altogether since it takes added effort. Plus sometimes it’s an extra recycling service that you need to go out of your way to set up through your trash pickup.

The following items shouldn’t be tossed into your regular trash and should be recycled include:

• Electronics like computers, laptops, cell phones, TVs, radios, and anything else electronic.

Here are some extra recycling tips for those of you who are interested in starting soon:

• Flatten cardboard boxes. If there’s a lot of it, tie it up into a bundle beside the recycle bin or box.

• Make sure any food containers, be they metal or paper, are clean. Dirty containers end up in landfills.

• Check with local schools. They use many recyclable items in their arts and crafts.

• Don’t use plastic garbage bags. They clog up the sorting machines. Just put your recyclable items in boxes or bins. 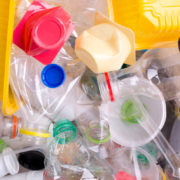 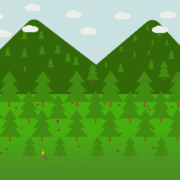 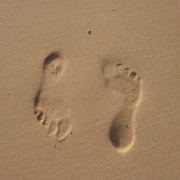 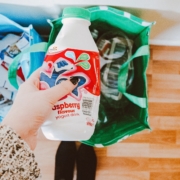 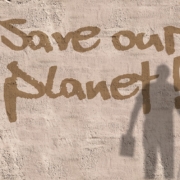 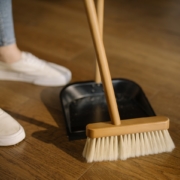 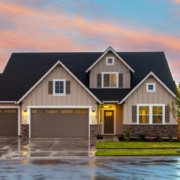